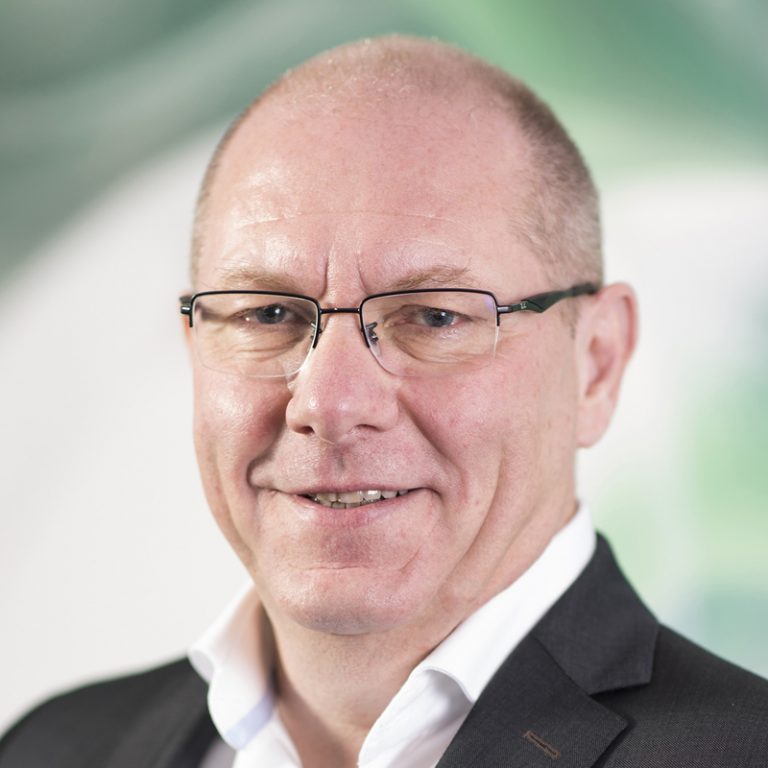 What’s it like to collaborate with us? Bas Belder shares his insights

With which three words would you describe Motion5?

What made Motion5’s approach stand out among the competitors?

I liked that it was more than just a “Sales story”, Motion5 analyzed our business sector, then did a deep-dive into our company and delivered a tailor-made solution with clear examples that our team could immediately recognize and relate to. The fact that they took the time and effort to understand the world of Logistics, our company culture and the different departments really paid out in our interactions. From the start, they spoke our language which made it easier for our people to retain the information they were given and learn from it.

What did you learn from the program?

Thanks to the program we realized that we always worked in a reactive mode, simply responding to the current situation. This allowed us to switch to a proactive mindset and recognize a potential situation (or issue) before it arises.

On a personal level, the program helped me understand that it all starts with ambition. We needed to be clear, make specific claims and dare to aim high. For example, we used to think in terms of +3-5% growth but in fact after the program we were able to get to double-digits; something we never even considered! There was also something that Frijke Weeda said that sparked a lightbulb moment: success needs to be celebrated and shared with the team. Since then, the leadership team now hosts an annual kickoff session, where we celebrate the team’s successes and achievements.

What were the most important results your company achieved with the program?

We count two main results. First, being able to shift our mindset to a commercial one, Not just within the sales team but in many other departments as well, from customers service to finance controllers and beyond. Secondly, we were also able to get more structure and alignment. Leveraging on the tools and documents we discovered in SPORTSMAN we became more “professional” in our approach. This allowed us to ask more of the right questions to our customers, and they noticed that right away.

What was the impact in terms of sales, and long-term benefits? Could you give us some examples?

What helped and what blocked the long-term adaptation?

SPORSTMAN introduced new tools to the company, which became an integral part of our daily approach. The only initial block was convincing the board that undergoing this process was necessary. Once we showed them its benefits and potential, it was smooth sailing.

How did your team react to the program: before and after?

There was a moment of initial doubt from the team. They were wondering why we needed to involve a third party, and if they “were not enough”. I convinced them that we needed to work on the fundamentals and this, together with Motion5 involvement, was enough to erase their doubts. Once everyone understood why we needed to re-think our approach they got on board in no time. In fact, the new mindset became part of the P&O DNA. It is now embedded in the team and they’re the first advocates.